What is Cloud Computing?

What is “the cloud”?

The short answer is that it’s somewhere at the other end of your internet connection – a place where you can access apps and services, and where your data can be stored securely. The cloud is a big deal for three reasons:

That’s important because there’s a shift going on from office-based work to working on the move. This shift is reflected in computer hardware sales: in 2015 about 270 million desktop and laptop computers will be sold, compared to 325 million tablets and almost 2 billion smartphones.

That makes the cloud a very good place to run business software like customer relationship management (CRM) applications – software that users need to access reliably at any time, wherever they are, and on any device.

I don’t need a hard disk in my computer if I can get to the server faster… carrying around these non- connected computers is byzantine by comparison.
– Steve Jobs, 1997

The Internet has its roots in the 1960s, but it wasn’t until the early 1990s that it had any relevance for businesses. The World Wide Web was born in 1991, and in 1993 a web browser called Mosaic was released that allowed users to view web pages that inc 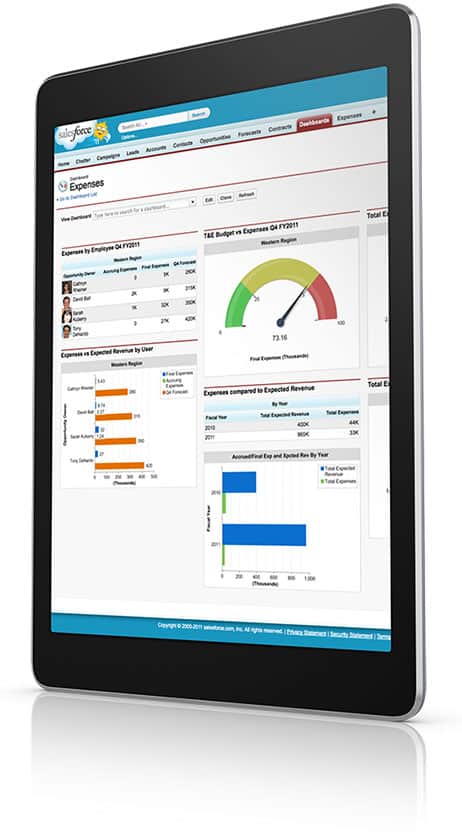 luded graphics as well as text. This heralded the first company web sites – and not surprisingly, most of these belonged to companies involved in computing and technology.

As Internet connections got faster and more reliable, a new type of company called an Application Service Provider or ASP started to appear. ASPs took existing business applications and ran them for their customers. The ASP would buy the computing hardware and keeping the application running, and the customer would pay a monthly fee to access it over the Internet.

But it wasn’t until right at the end of the 1990s that cloud computing as we know it today appeared. That’s when salesforce.com introduced its own multi-tenant application which was specifically designed:

Since then the cloud has grown and grown: in 2013 worldwide spending on cloud services ran to an estimated $47 billion. And that’s set to more than double to over $108 billion by 2017 as companies invest in cloud services as the foundation for new, competitive offerings. 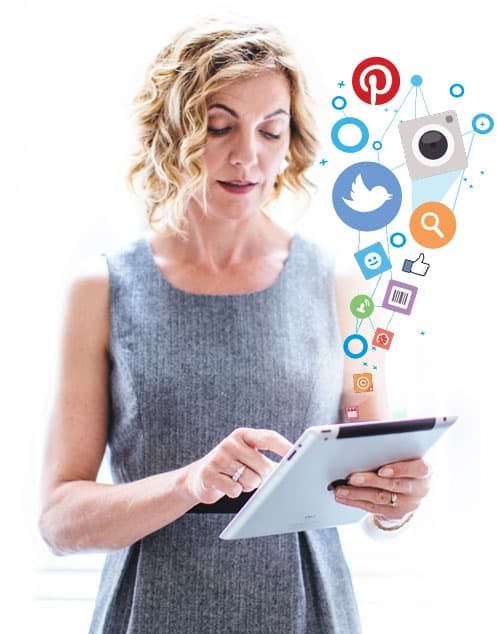 With a cloud app, you just open a browser, log in, and start working.

evice. Contact notes can be updated in real time so they are always fresh and complete and available to others – no more waiting to get back to the office to type it in. And sales managers know exactly which deals will close and when, from their desktop machines in their offices, or their tablets or phones when they are out and about.

And this all happens without any hardware to buy and manage, or software to install and update. That’s because the hardware and software required is all the responsibility of the cloud company that runs the app. Companies such as salesforce.com have years of experience managing their cloud infrastructure and making sure that it’s secure and reliable so that you don’t have to.

You can run all kinds of apps in the cloud:

If you’re a Facebook or Twitter user you’ve probably come to expect relevant information pushed to you in real time; business applications like Sales Cloud are heading in that direction as well.

Need help? Ask a question on an enterprise social network like Salesforce Chatter and others in the company can jump in with the information you’re after. 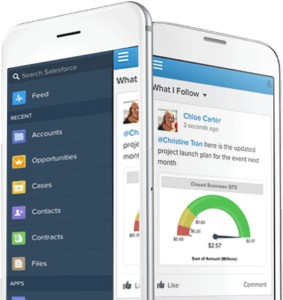 Social CRM in the cloud

If you’re a Facebook or Twitter user you’ve probably come to expect relevant information pushed to you in real time; business applications like Sales Cloud are heading in that direction as well.

Need help? Ask a question to our Expert .

Who uses the cloud?

Without the cloud, life would be very different. It’s become so integral to our everyday lives that most people use it without even realising. In fact for many people life without the cloud would be uunthinkable: without it there would be no Facebook, no Twitter, no Gmail, and no Spotify. 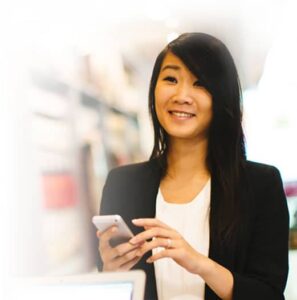 The cloud has transformed the business landscape too. Today millions of organisations around the world rely on cloud services for everything from document creation and backup to social CRM and accounts, and just about every application imaginable in between:thinkable: without it there would be no Facebook, no Twitter, no Gmail, and no Spotify.

What’s so great about the cloud?

Adoption of the cloud has been swift and global. Here are some of the most important reasons why:

If you’ve ever been involved in the implementation of a new application you’ll know it can take months or even years to get it up and running. But with a cloud-based application you can cut through this complexity. In many cases you can sign up and start using the application instantly, and even the most wide-ranging enterprise applications are usually up and running in a matter of days or weeks rather than months or years.

With cloud-based applications you can increase or decrease the number of users as your needs change over time. That means you pay only for what you need, and you never have to worry about running out of capacity.

Patching, upgrading and testing applications can take up days of your IT staff’s time every month, but with cloud applications none of this is necessary.

That’s because it’s all handled in the cloud, leaving your staff with more time to work on new projects and innovations.

Cloud applications are designed to be accessed securely from anywhere and from any device.

Companies lose an average of 263 laptops a year, a 2010 study found, and if they contain confidential data then each loss has serious security implications. But with cloud applications your data is stored securely in the cloud, so a stray laptop is just an inconvenience, not a potential disaster.

You’ll find that many of y 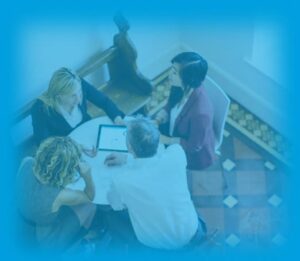 our existing business applications have a cloud capability – from office productivity to CRM and sales management tools – so you can move your apps into the cloud at a pace that suits your business.

With predictable costs, controlled risk and immediate gains in flexibility, the business case is strong. All you have to do is take the first step. Connect Us